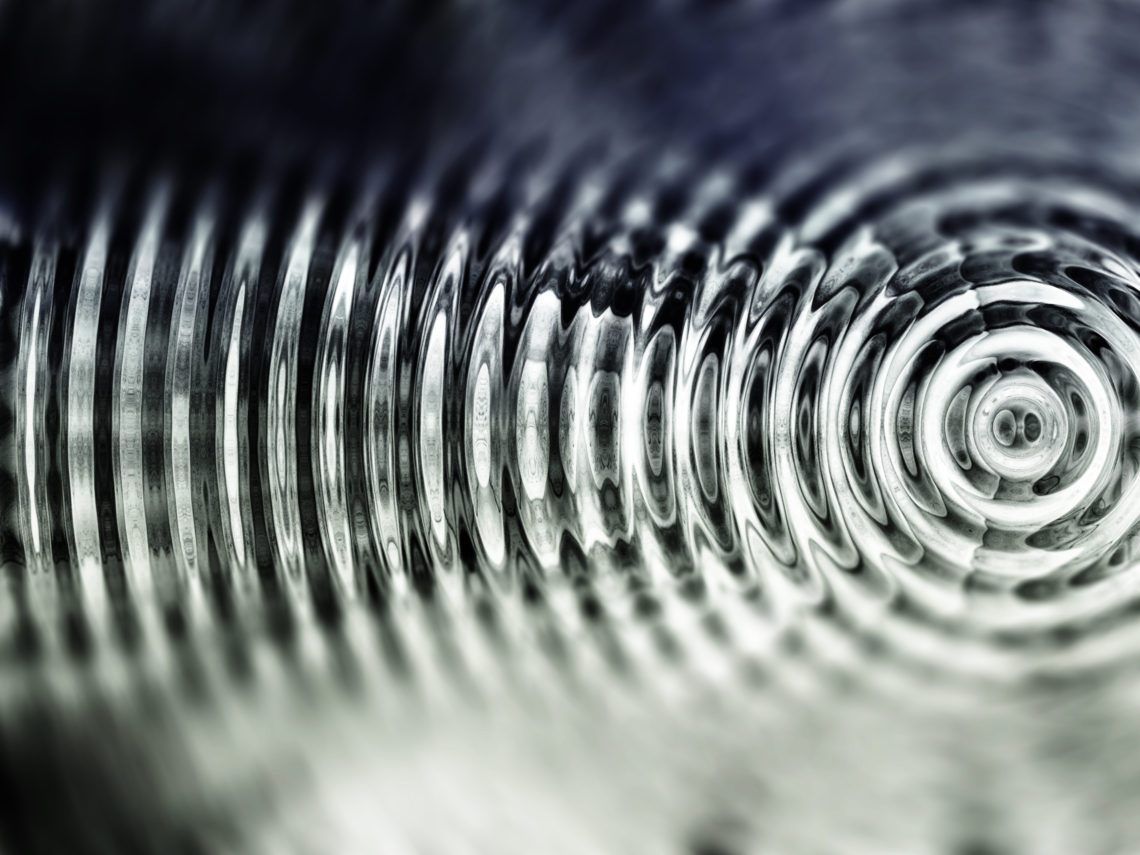 Cymatics is a burgeoning field surrounding the Study of Wave Phenomena & Vibration. A Greek word meaning “waves’ coined by physician and scientist Hans Jenny, Cymatics allows us to see how the universe works at a deep and fundamental level. It makes sound visible.

Pictured here is a cymatic pattern created in liquid by holding down a note steadily / creating a drone on a key board or tone generator.

While many think of sound waves traveling two-dimensionally, as depicted on many graphs from photographs and audio software programs, sound travels three-dimensionally through space taking on varying shapes based on its source, speed, frequency, amplitude, direction, origin and the material it is passing through.

Jenny spent years conducting meticulous experiments using audible sound, ancient alphabets of Hebrew and Sanskrit, and tones to excite powders, pastes and liquids into mandala-like forms. The images he produced from his experiments over a large span of time were not only visually and artistically stunning, they created a powerful bridge between empirical scientific study and the creative forces that move through and animate all of reality. In them, we see the a variety of patterns found throughout nature, art, communication and architecture.

Through his deep understanding, he found:

“The more one studies these things, the more one realizes that sound is the creative principle. It must be regarded as primordial. No single phenomenal category can be claimed as the aboriginal principle. We cannot say, in the beginning was numbers or in the beginning was symmetry, etc. They are not themselves the creative power. This power is inherent in tone, in sound.” 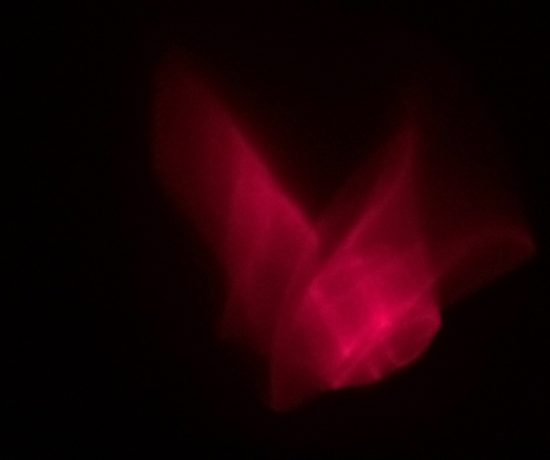 Tune Into the Language of the Body

Discover your Frequency-Based Self 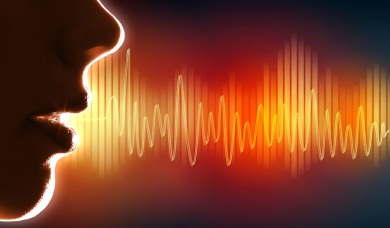 Everything Is a Voice in Our Universe!

Diana Domingo, M.A., is an Artist, Singer-Songwriter and Sound-Voice Practitioner. She has worked with the healing power of music, imagination, introspection into creative expression, breath, voice and sound for over a decade and helped numerous individuals from all walks of life move deeper within to find connection, create space, healing energy, grace and ease. Bridging her Masters in Psychology with in-depth work and study in art, music and bio-acoustics, Diana bridges empirical science with techniques and modalities that use the body’s own natural intelligence and intuition to inspire people to break through, heal trauma, find their truth and live more creatively and joyfully. There are no upcoming events at this time.

Sign up to receive timely, useful information in your inbox.